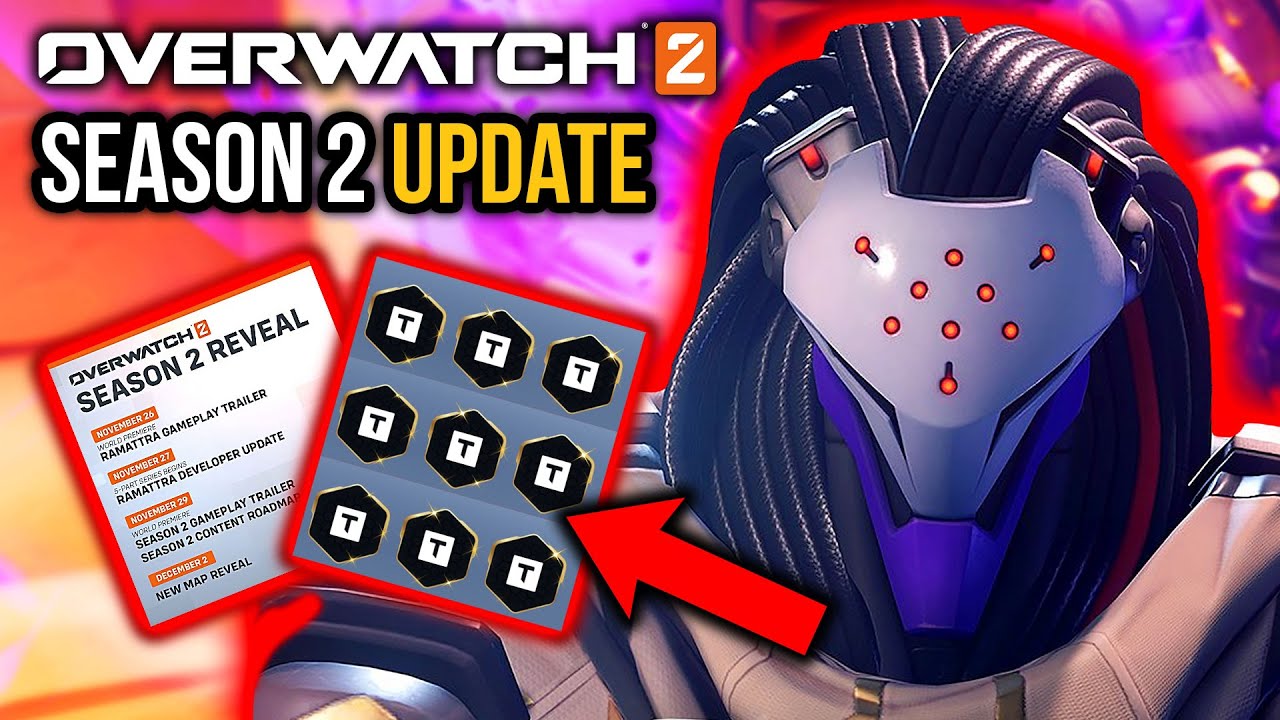 Some players noticed that their rank and division decreased at the beginning of the new season, although they had a higher rank at the end of last season. The developers have published a short note in which they talked about the changes in ranking at the end/beginning of the season and about some other points of the competition mode:

Beginning of the new competitive season for returning players

The latest update to the competitive mode

At the end of each season, you’ll receive the latest competitive mode update, regardless of whether you’ve reached seven wins or suffered 20 losses, based on any number of matches you’ve played since the last rank update. So, for example, if you were defeated in more matches than you won, it is possible that you will lose your rank, and this last update will be taken into account in determining your final season rank.

When a new competitive season begins, we conduct a partial rank reduction for all roles, which means that your skill level and division will likely be lower than where you finished the previous season. Players will have to return to the ranks that define their true level of play during the season. Regardless of rank reductions, all matches are still played on a hidden player selection rating to ensure the greatest possible fairness.

As mentioned above, we have updated the end-of-season competitive point system so that it rewards the highest rank of all roles and open or role-based queue at which you have completed the season. Competition points are now awarded based on your final skill level rather than the highest achieved during the season.